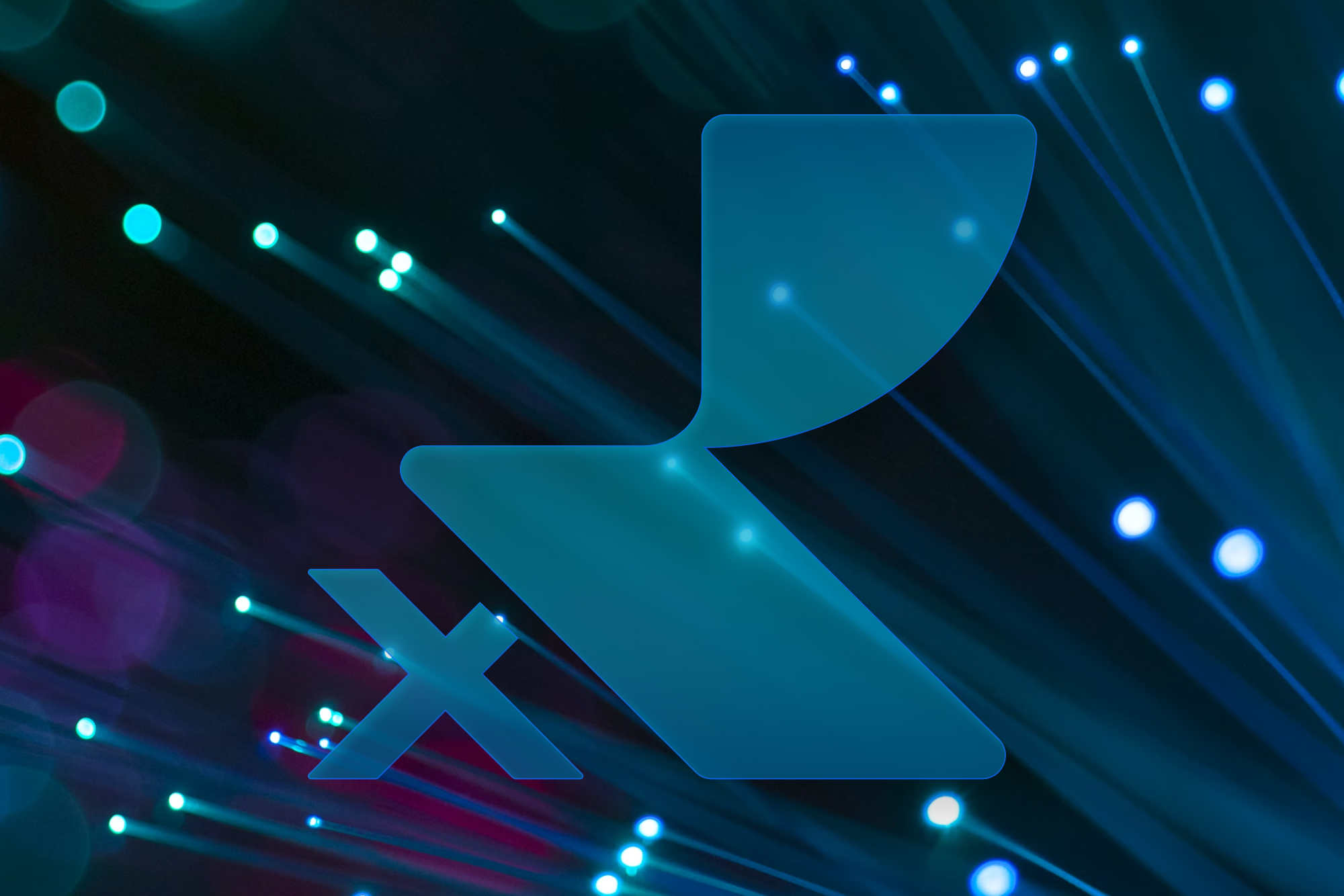 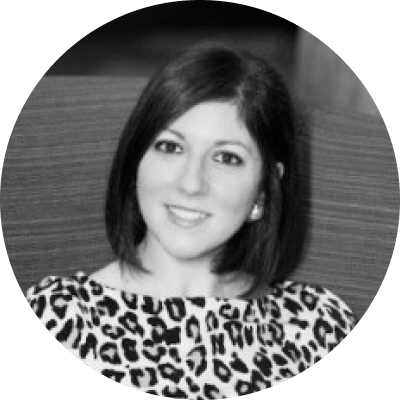 xRIO is currently minted at a rate of 1 ERC20 RIO = 1.5 xRIO via the genesis contract. 1 xRIO will mint 1 native RIO post Alpha Launch of the network, which out of the box is compatible with most of the existing Cosmos ecosystem.

Where Does Staked RIO Go?

50% of all staked RIO in the genesis contract goes towards funding the liquidity pool (LP) cache on defi.realio.network and the other 50% is burned. This reduces the impact of future inflation caused by the xRIO mint multiple as it funds the LP cache without minting new RIO.

With staked RIO tied up until Alpha Launch, users are committing their liquid RIO today in order to be able to mint the initial batch of native RIO and participate in network security by staking native RIO in a validator.

To incentivize further engagement with the genesis contract, there are two mechanisms offered:

The mint multiple on xRIO was not created to dilute or flood the market and in fact, most of the native RIO minted with xRIO will not mix with the general circulating supply for an extended period of time. All xRIO will not be able to be converted to native RIO until the Alpha Launch. At that time, there will be a one-way bridge to allow users to burn xRIO and mint native RIO via the realio.fund wallet UI.

The one-way bridge period will provide a short-term extra level of built-in security as new networks can take some time to develop sufficient decentralization and network security via a robust validator network. Being able to isolate that risk during the one-way bridge period will help reduce any outward impacts on the existing multi-chain RIO ecosystem if any unexpected events were to occur.

Once the Realio Network becomes stable, battle-tested (armor and all), and has a sufficient level of decentralization, a two-way bridge would then be deployed to mainnet.  As the Realio Network has EVM compatibility built-in, we expect to first launch a permissionless two-way RIO bridge between Ethereum<>Native, and soon after, Algorand<>Native and Stellar<>Native. During this time, the existing cross-chain bridge on realio.fund will remain active.

What Else You Need to Know

With a stable network, we anticipate a large majority of any RIO that came from the xRIO mint multiple to be staked on the network. This will help to increase the overall network security of the Realio Network.

At Alpha Launch, the genesis contract will stop minting xRIO.

We are currently working on deploying a new genesis website for the launch. Our goal of the website is to explain everything in detail and provide more information about the NFTs.

← Prev: Import your Realio Ethereum wallet in Metamask Next: A 'How To' Guide to the Realio Security Token → 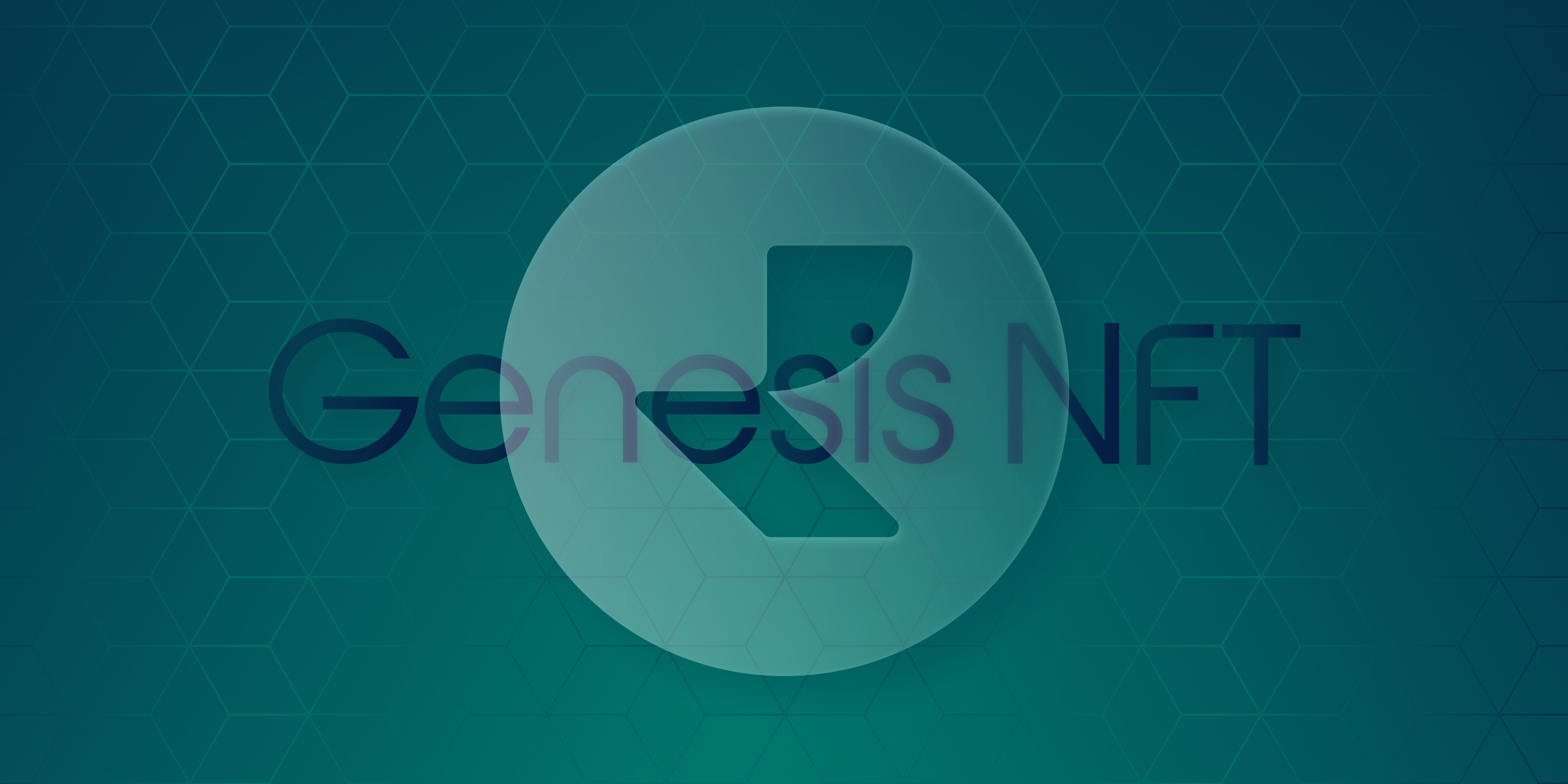 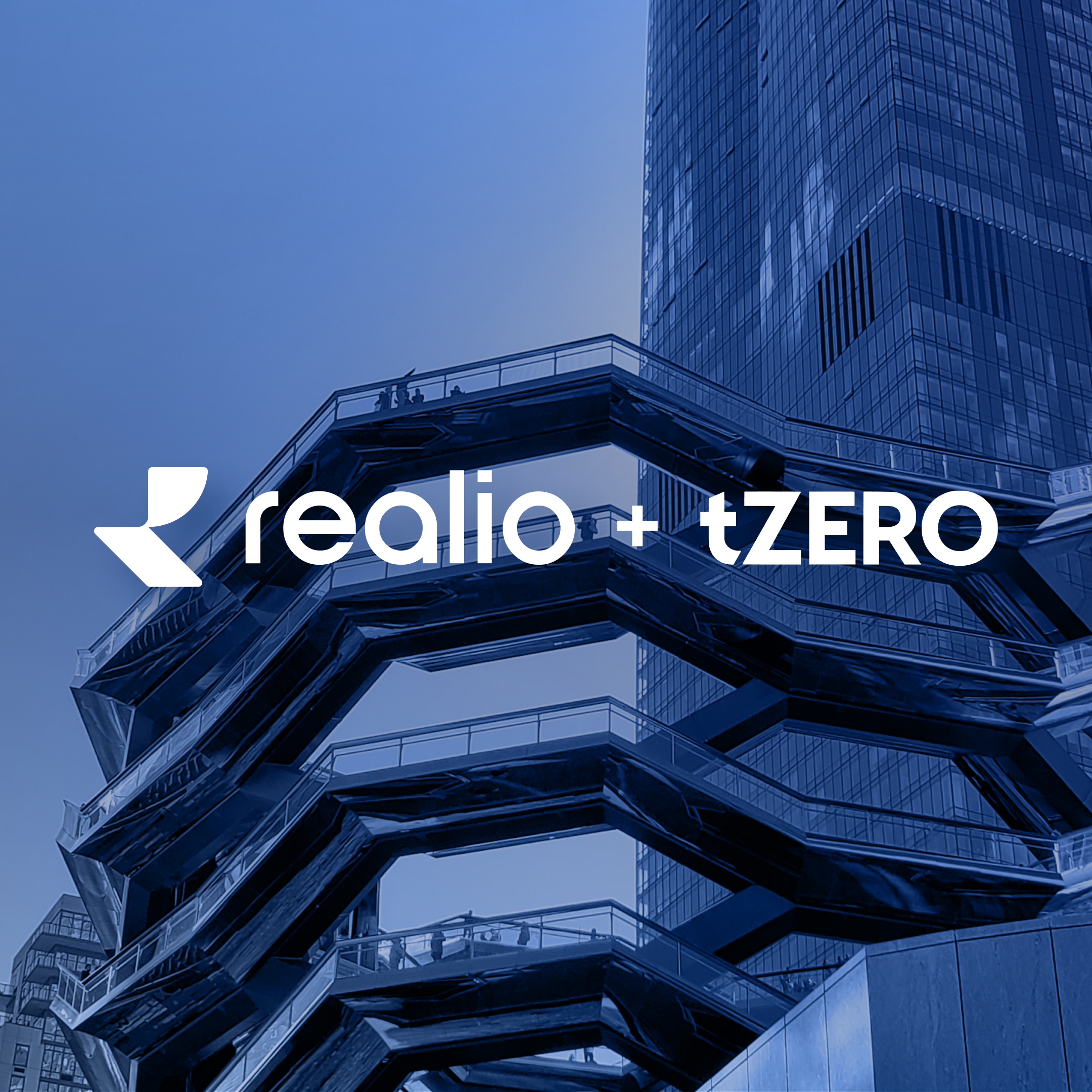 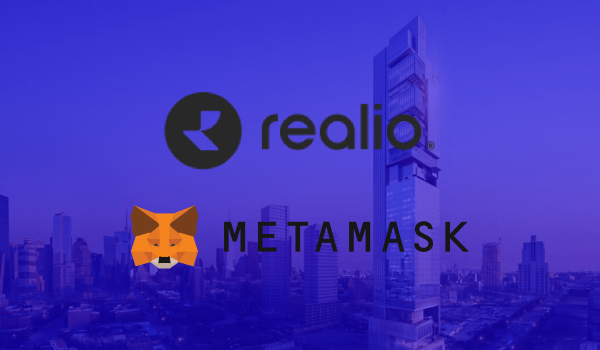